St. Thomas Aquinas was born in .   His parents placed him at the age of 5 in a Benedictine monastery at Monte Cassino hoping that he would choose that way of life and eventually became abbot. In 1239, he was sent to Naples to complete his studies. It was there that he was first attracted to Aristotle’s philosophy. 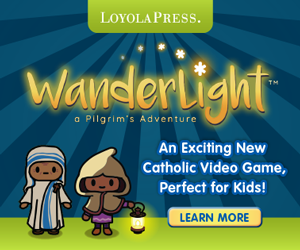